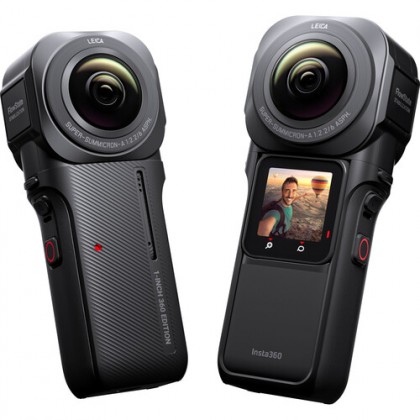 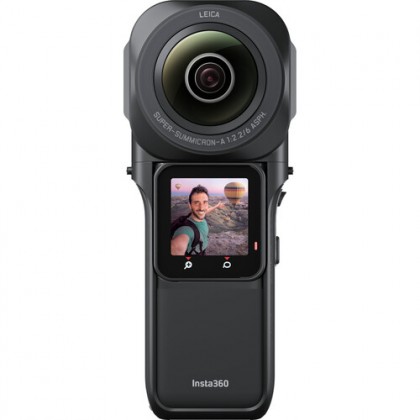 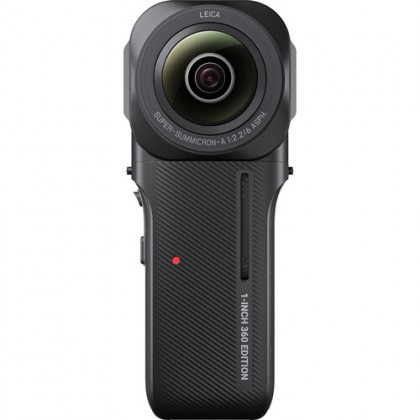 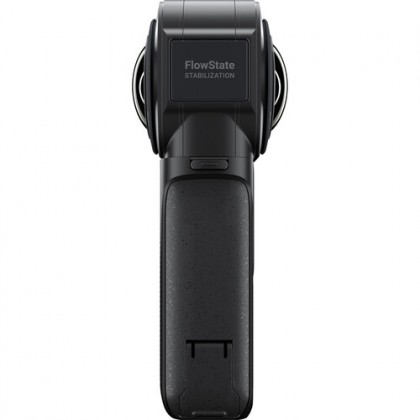 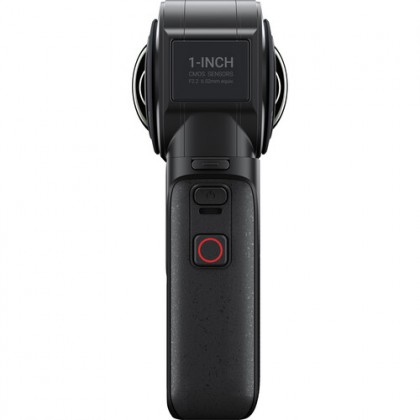 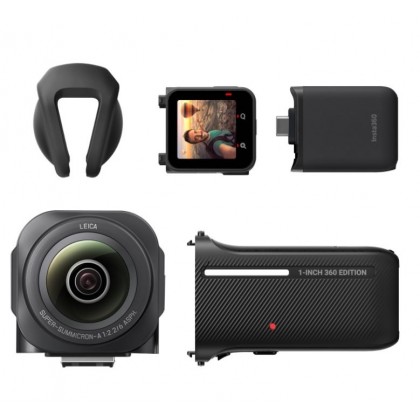 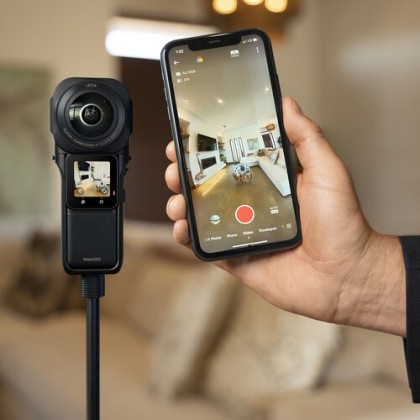 Both 360 enthusiasts and action videographers will be pleased with this long-awaited update to the ONE RS 1-Inch camera in the form of the Insta360 ONE RS 1-Inch 360 Edition Camera, a modular 360 update to the popular ONE RS action camera system with interchangeable lenses. This redesigned model features a vertical form factor and a dual-sensor 1-Inch 360 mod with lenses on both sides for capturing up to 6K30 video and 21MP HDR photos. And the great thing about the 1-Inch 360 mod is that it is interchangeable with your original ONE R or RS base using an optional upgrade kit.

The camera includes the Core RS mod (same as the original 4K Boost Core mod), a dual 1-Inch 360 lens mod co-engineered with Leica, a vertical battery base, and a mounting bracket. The 4K Boost Lens is also available separately and can be swapped in for added versatility. The ONE RS 1-Inch 360 builds on the previous models by offering updated built-in FlowState stabilization, a water-resistant housing, 360 horizon lock, a powerful integrated 1350mAh battery, an easy-to-mount bracket, and an invisible selfie stick for seamless POV shots.

The Core module functions as the brain, and its LCD color touchscreen features a live-view display with controls. A smartphone app is also available to capture, save, and edit your videos using Snap Wizard, and Shot Lab provides effects such as starlapse, cinelapse, sky swap, shadow cline, and ghost town.