Sony registered a new camera code WW271448 in China. Based on registered info, Sony WW271448 will be a high-end E-mount mirrorless camera and refers to the long rumored Sony A7S III camera.

Considering this WW271448 code contains 5GHz Wi-Fi built-in, it will be a good camera to compete with upcoming Canon EOS R5.

Due to coronavirus pandemic Sony will hold a digital announcement event instead of the NAB 2020. It will be on April 30th.  Currently it is hard to say what we will see in this announcement. However passionate users of Sony waiting for news on the Sony A7 IV and the Sony A7S III for months. 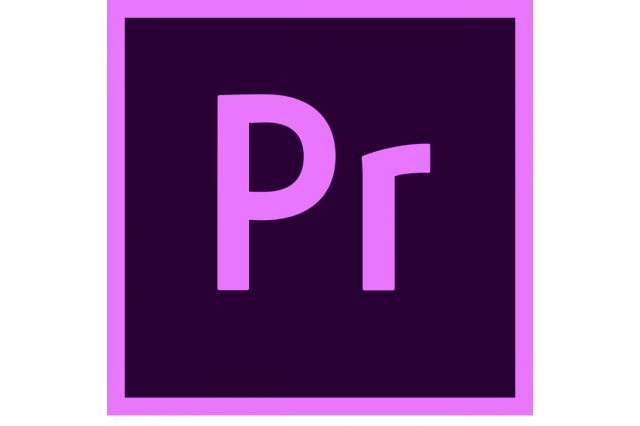 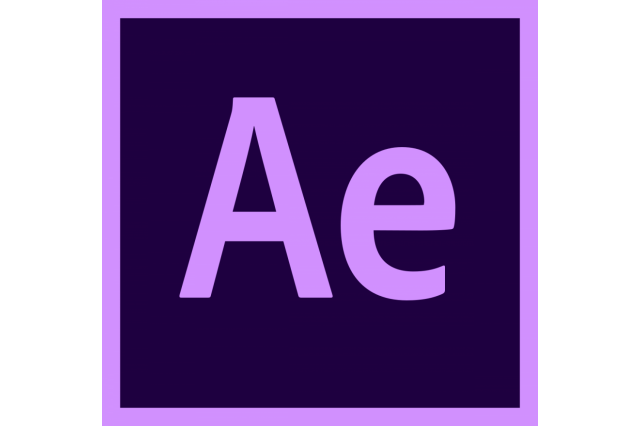 Adobe After Effects Shortcut Key You Must Learn
Tags